You have 0 item(s) in your wishlist

Please use our contact form to send us any comments or queries you may have.

The Laserworld CS1000 RGB Hire is a high powered laser projector suitable for mid to large events. In addition the effect comes with a completely new designed compact housing, which is light weight and has a stable bracket. The bracket allows for different mounting positions: a hanging as well as a standing installation is possible. Thus making this ideal for mobile DJs and temporary laser shows. As well as for fixed installations at a truss or at the ceiling.

The projector has good beam specifications with a beam diameter of about 3 mm and beam divergence of 2.0 mrad. The galvo system has a scan speed of up to 30kpps. Two rotary buttons can set pattern size and the sensitivity of the microphone This is located on the rear side of the housing.

There are about 200 preset patterns through DMX, in the automatic mode as well as in the sound-to-light mode. In addition about 200 preset patterns including waves, tunnels and circles. Also projected in different colors and in various speeds. When the automatic mode is active, the pre-programmed patterns run without assistance and the laser system projects according to the sound in music mode.

Next to the modi mentioned  above, this laser projector provides a master-slave-mode. Show lasers of the same series (slave projectors), connected via DMX to a main projector (master projector) project the same patterns like the master projector.

The Laserworld CS-1000RGB is computer controllable through a professional ILDA interface. Thus own or pre-programmed lasershows, logos, texts or own graphics.  With laser control software animations can be shown in combination.

There are safety features like a key switch, an interlock interface and an on-off switch.

The Laserworld CS-1000RGB is ideal for semi-professional applications.  We would suggest hanging this from a truss or tripod. 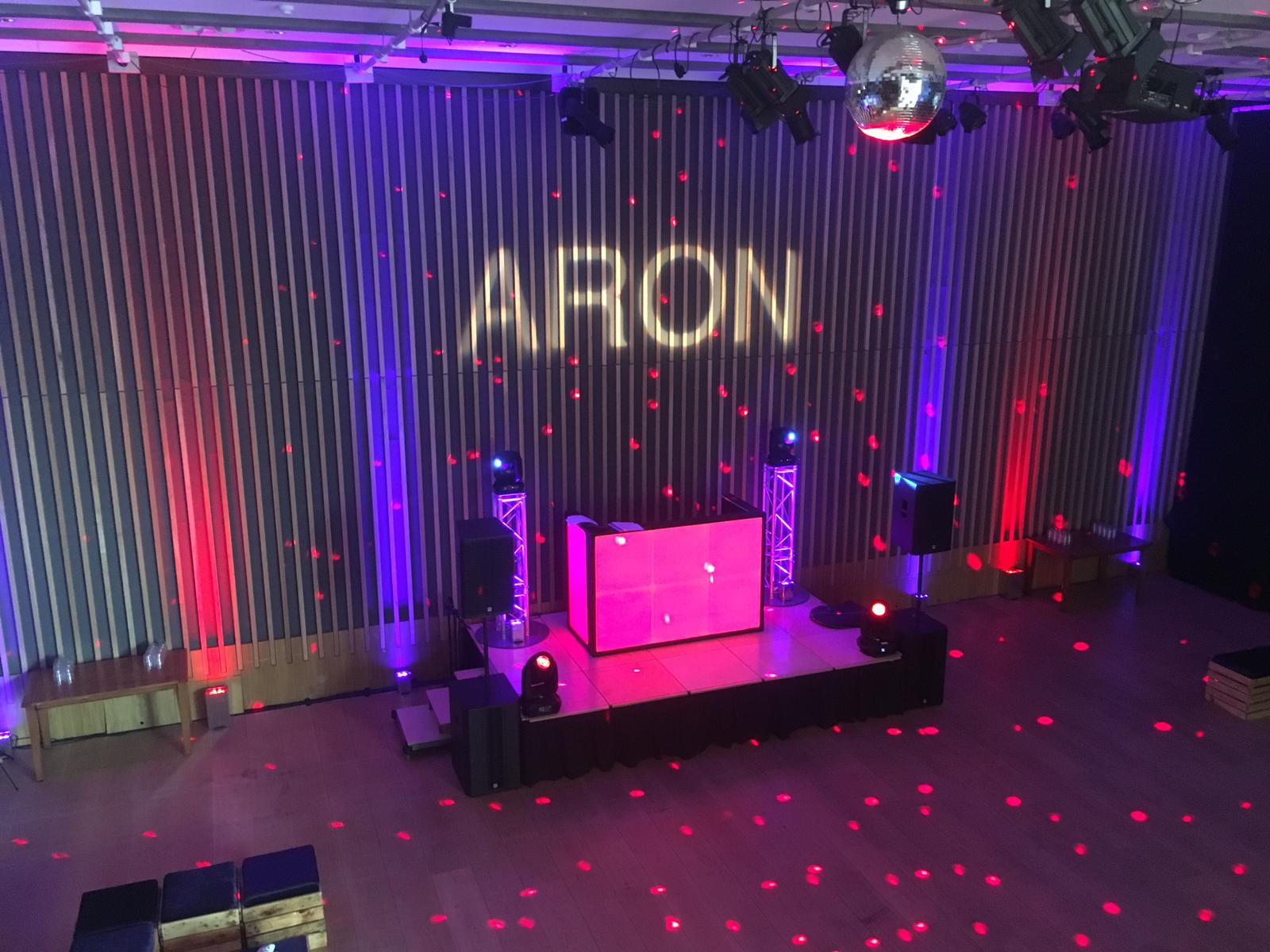 Want to take the stress out of your event by having all your hired equipment set up? Then ask us to do it for you.

We will arrange to have all your hired equipment delivered, installed and collected by our fully experienced installation crews.

We deliver to all areas of London as well as many of the surrounding counties including Hertfordshire.
Just ask for a quote when you contact us, we just require your delivery postcode.

It's that easy and worth every penny so you can simply enjoy your party.

A minimum hire spend is required for you to be eligible for delivery and there are additional charges for this service.

Enter your email to stay up to date with our latest products and offers.

This website uses cookies to improve your experience while you navigate through the website. Out of these cookies, the cookies that are categorized as necessary are stored on your browser as they are essential for the working of basic functionalities of the website. We also use third-party cookies that help us analyze and understand how you use this website. These cookies will be stored in your browser only with your consent. You also have the option to opt-out of these cookies. But opting out of some of these cookies may have an effect on your browsing experience.
Necessary Always Enabled
Necessary cookies are absolutely essential for the website to function properly. This category only includes cookies that ensures basic functionalities and security features of the website. These cookies do not store any personal information.
Non-necessary
Any cookies that may not be particularly necessary for the website to function and is used specifically to collect user personal data via analytics, ads, other embedded contents are termed as non-necessary cookies. It is mandatory to procure user consent prior to running these cookies on your website.
SAVE & ACCEPT